When he was eight years old, Emir Selimi moved to Sweden from Serbia in the former Yugoslavia. As an adult he set up the Young Roma group which started the first web-based Roma school and promotes Romany minority language. 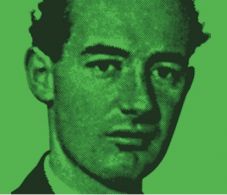 The Living History Forum, in partnership with the Swedish Ministry of Foreign Affairs, is holding a conference on Raoul Wallenberg in Stockholm from October 18-19 2012. 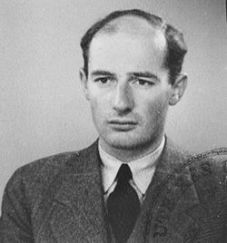 This week, events have been taking place around the world to commemorate the Swedish diplomat and hero, Raoul Wallenberg. Wallenberg was working as a Swedish diplomat in Nazi-occupied Budapest, and managed to rescue thousands of Jews from deportation to death camps through the distribution of protection documents and by harboring Jews in buildings marked as Swedish territory. He went missing after his arrest by Soviet forces in Hungary on 17 January 1945.