Holocaust Education, Remembrance, and Research in the United Kingdom

The UK has long played a leading role internationally on Holocaust education, remembrance and research. In 1991 England was the first European country to make teaching about the Holocaust a mandatory part of the history curriculum in state secondary schools, whilst in 2009 it was the first country to undertake extensive national research into Holocaust teaching and learning.  We were an original signatory of the Stockholm Declaration of 2000 and a founding member of IHRA, and in 2014 will take the chairmanship for a second time.  Holocaust Memorial Day has been marked in the UK since 2001, having been inaugurated the previous year by the then prime minister.  The UK has led the way in issues of restitution: The Nazi Gold Conference in London in 1997 was also a UK initiative, as was the creation of the Enemy Property Claims Assessment Panel (EPCAP) in 1999. 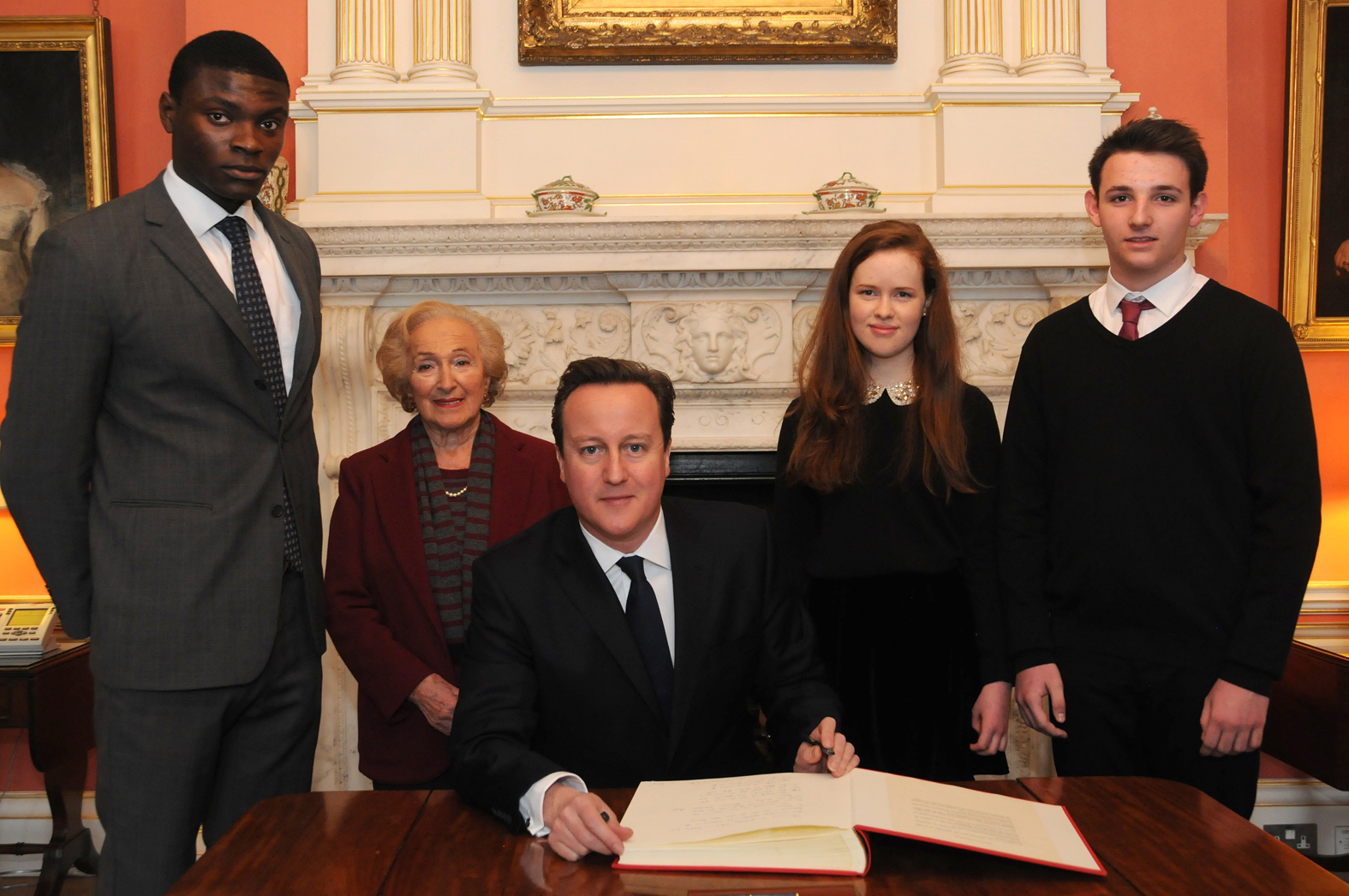 The UK has an extensive network of organisations working in the field of Holocaust education, remembrance and research.   The British government remain committed to the principles and objectives of the Stockholm Declaration and the many supportive statements that followed it, including the Terezin Declaration of 2009.  We are also proud to have a large number of Holocaust survivors and refugees from Nazi persecution who made Britain their home.

In December 2013 the UK presented a country report to the IHRA plenary in Belgium.  This ten page report provides detailed reflection on Holocaust education, remembrance and research in the UK. 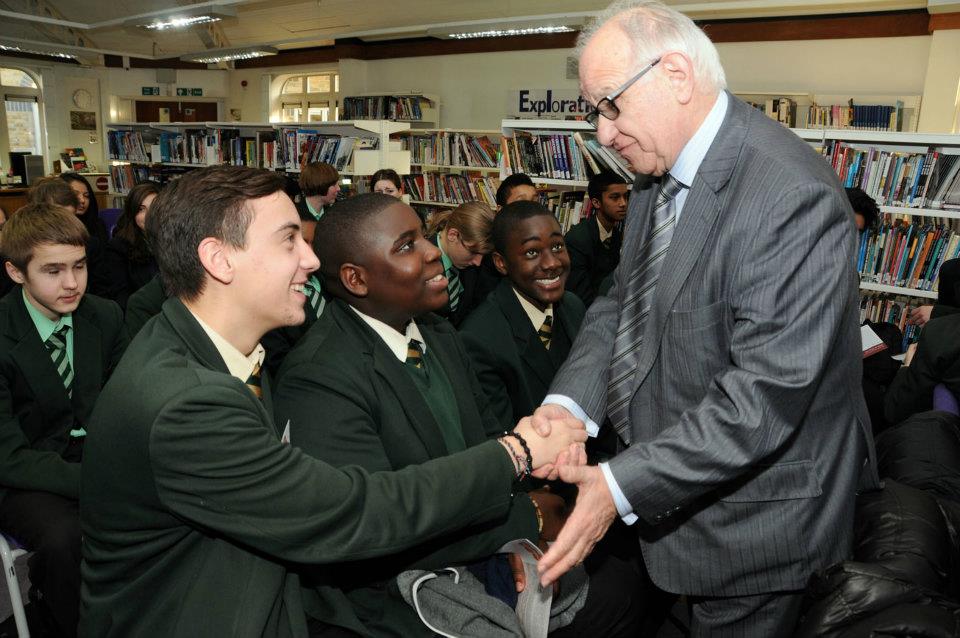 Since its introduction in 1991 teaching about the Holocaust has developed enormously in England and in the devolved regions of Wales, Scotland and Northern Ireland, with teachers and students benefiting from access to a wide range of programs and resources created by a range of organisations.  Research undertaken by the Institute of Education’s (IOE) Centre for Holocaust Education shows that the majority of young people learn about the Holocaust when in year 9 (age 13-14), though programs run by other organisations such as The Holocaust Centre’s 'The Journey’ or the Holocaust Educational Trust’s ‘Lessons from Auschwitz Project' show that Holocaust related learning takes place across a young person’s education, from primary school through to the final years of secondary school. 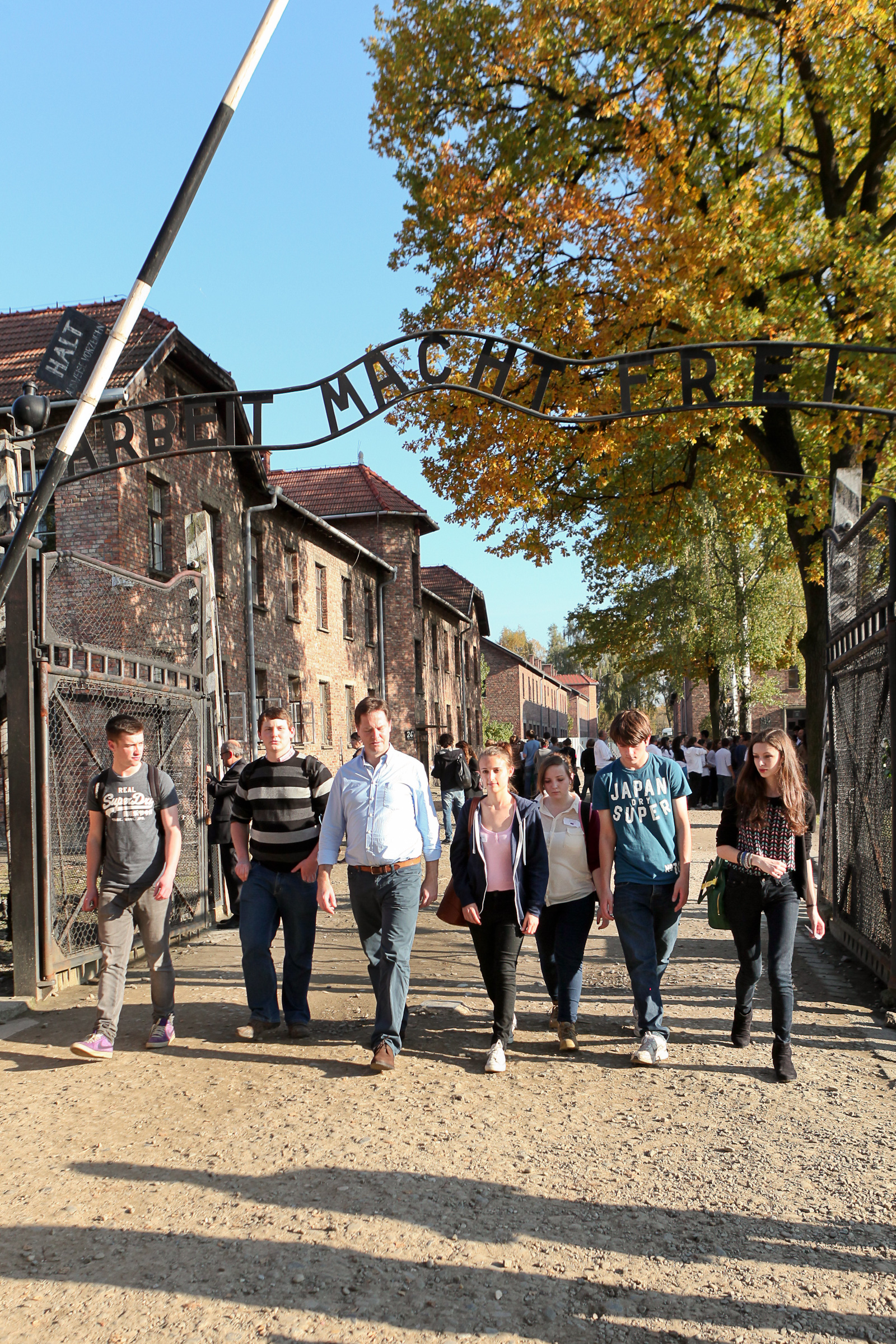 The UK is also home to Europe’s largest Holocaust exhibition at the Imperial War Museum, London.  The exhibition attracts thousands of visitors each year, many of whom are school students who engage in educational programs, as well as many more members of the public who visit. With a similar breadth of audience   The Anne Frank Trust currently has eight travelling exhibitions on the life and times of Anne Frank which visit schools, prisons, and public community venues.

Teacher programs and classroom materials have been developed by a range of organisations including the LJCC’s ‘Holocaust Explained’ website and the IOE’s Centre for Holocaust Education’s broad range of programs for teachers.

In December 2010 the United Kingdom became the first country to conduct a thorough review of its Holocaust Education Report to IHRA, resubmitting it at the plenary meeting in Haifa. 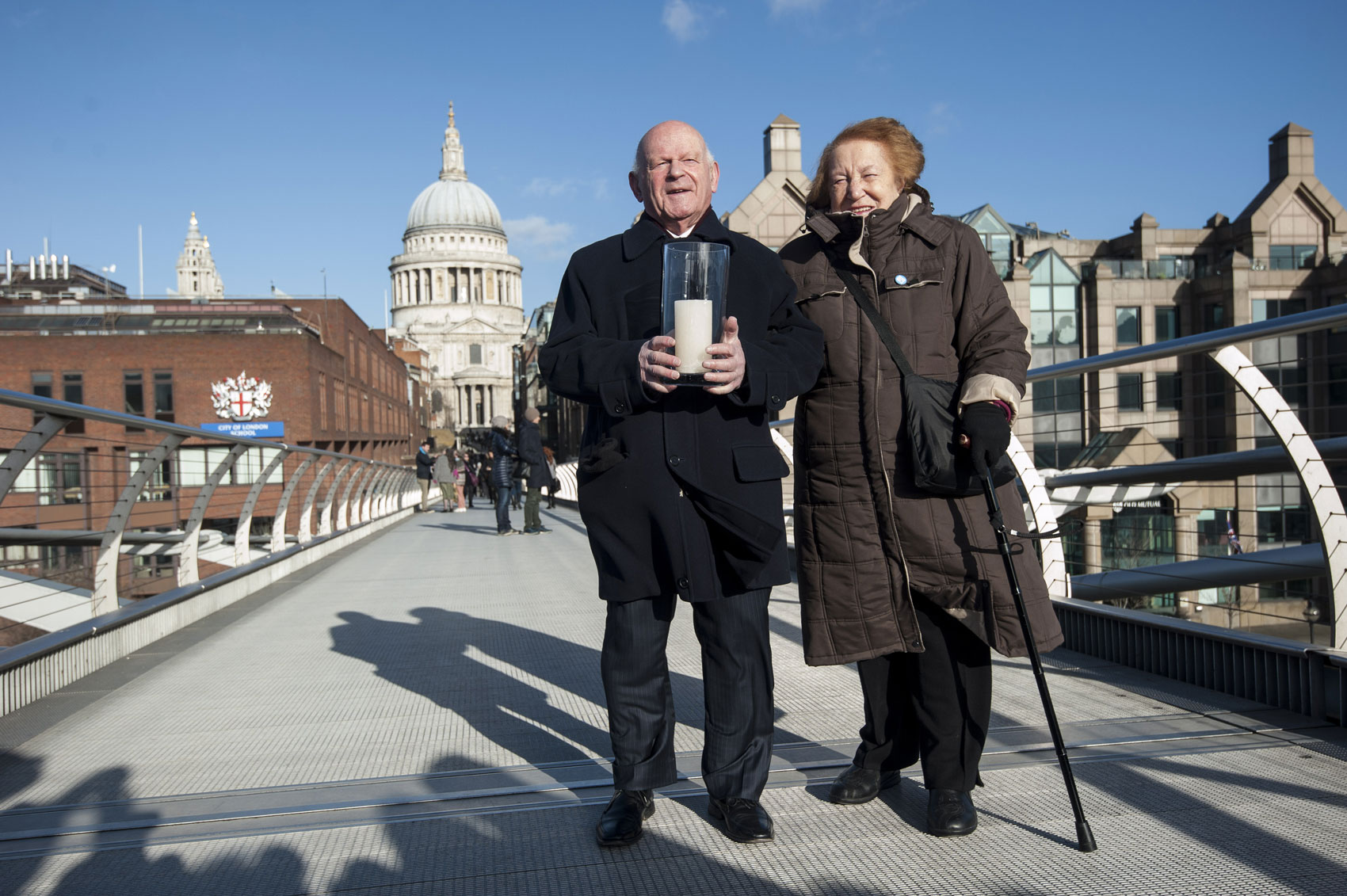 Holocaust Memorial Day is marked by all levels of government, schools, communities and the public with a wide range of events on 27th January.  Each year the UK’s Holocaust Memorial Day Trust chooses a different theme to help focus commemorations, as well as providing wide ranging materials and support to those organising the many thousands of parallel events that take place around the UK.   Within the Jewish community Yom ha’Shoah is marked with memorial services and commemorations across the country. 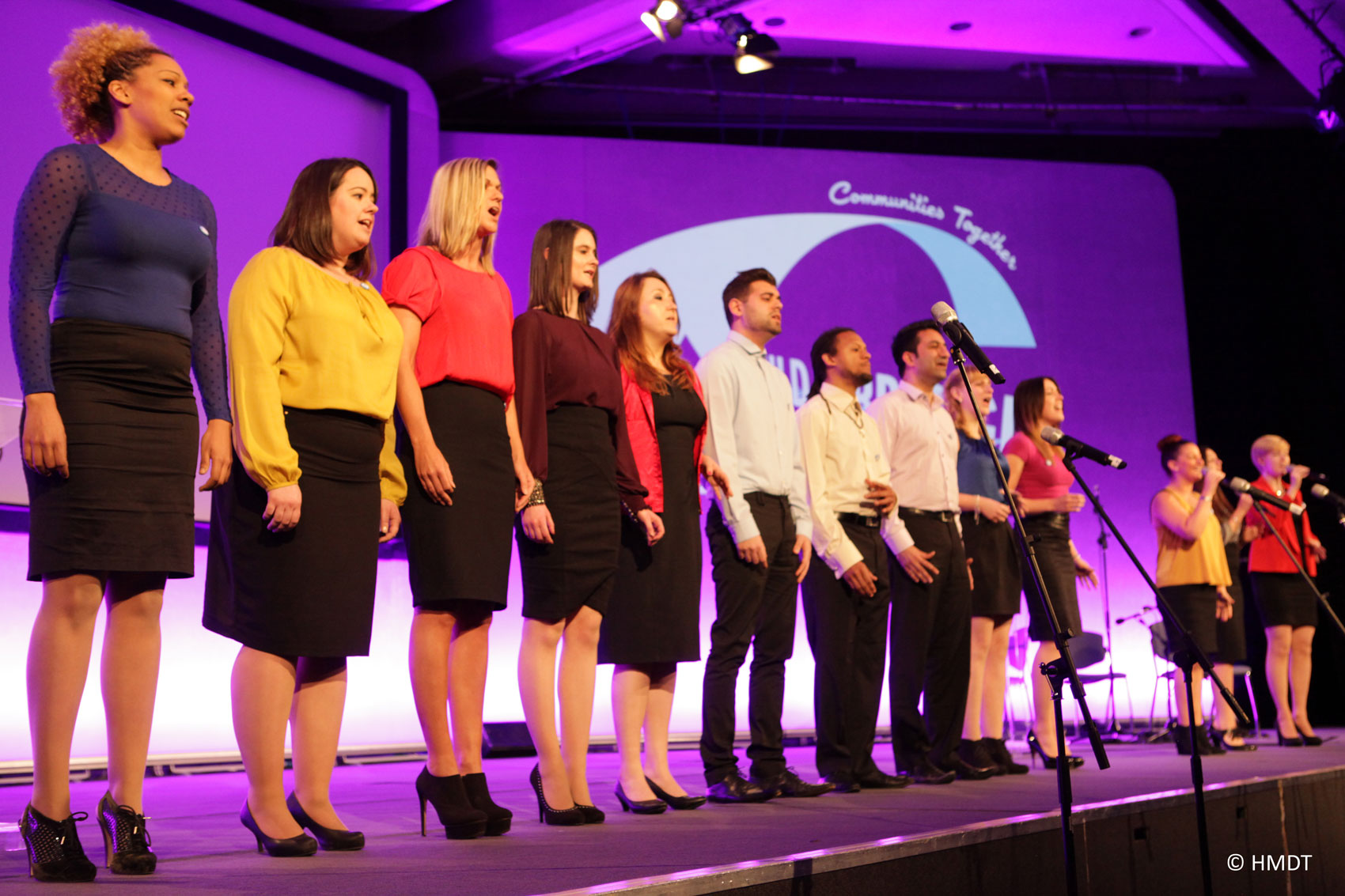 Although the events of the Holocaust did not occur on mainland UK there are a number of memorials around the country these include the national UK Holocaust memorial, located at The Dell in Hyde Park, and two statues at Liverpool Street Station, London commemorating the arrival of the 10, 000 mostly Jewish children who arrived in the UK before the Second World War began (often referred to as the kindertransports). 2013 marks the 75th anniversary of the arrival of the kindertransport and a wide range of commemorative events are planned by the Association of Jewish Refugees.  Outside of London the Holocaust Centre in Nottinghamshire also acts as a place of remembrance and reflection; in the rose gardens many UK survivors, community groups and other individuals have planted roses in memory of those who were murdered during the Holocaust. 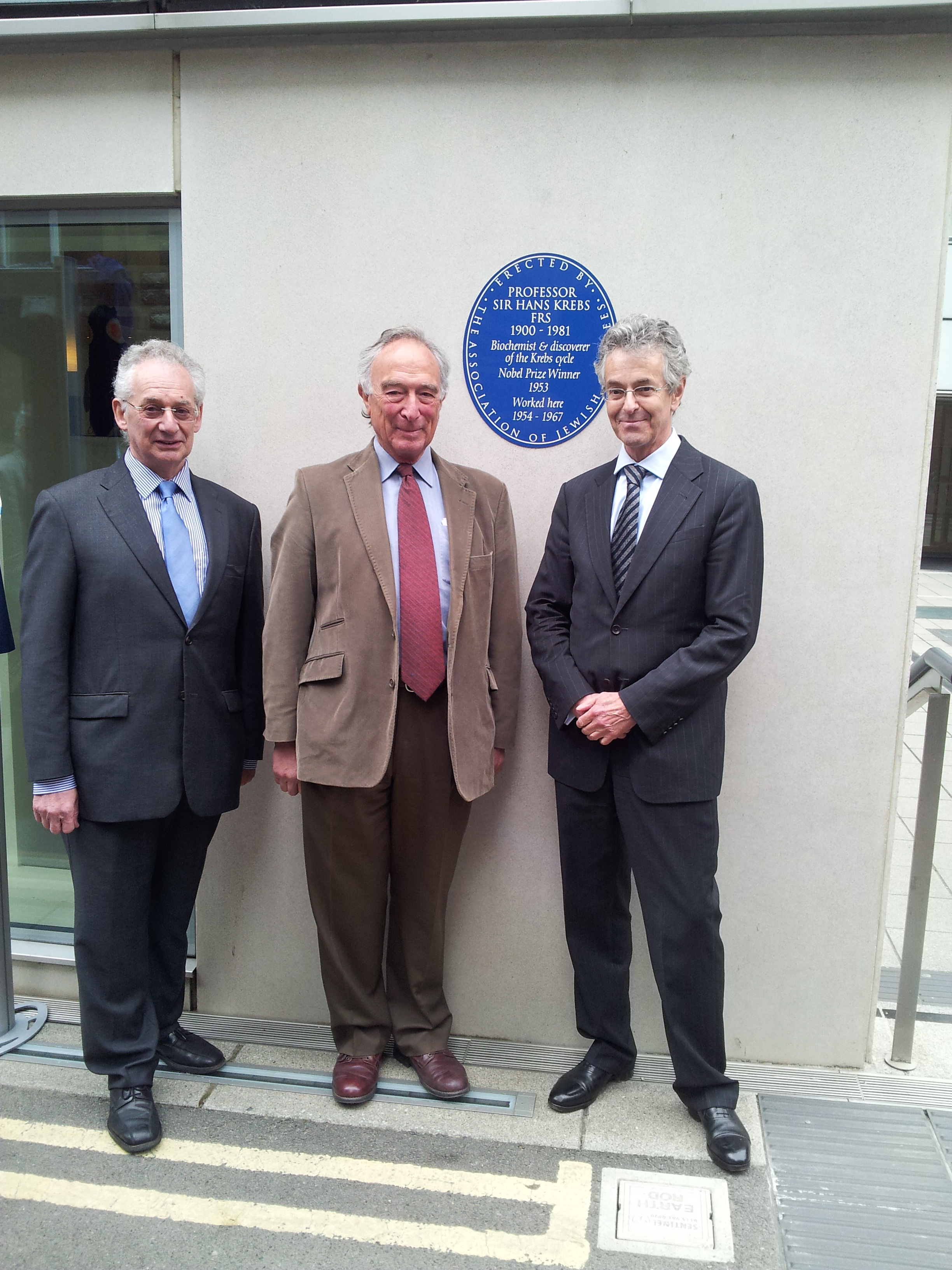 The UK has continued to play a leading role in academic research into the events of the Holocaust as well as its legacy and research into more recent antisemitism.  The UK is a member of the International Commission for the International Tracing Service (ITS) at Bad Arolsen in Germany which holds millions of records from wartime concentration and displaced persons’ camps. London is home to the Wiener Library, the world’s oldest Holocaust research institution as well as  now  being home to the UK’s digital copy of the ITS archive.   A number of universities across the UK have centres or departments researching the Holocaust these include  Cambridge University, University of Manchester,  University of Southampton, University of Leicester, Royal Holloway College, University of London.  Alongside historical, theological and literary research London university is also host to two other research centres: the Pears Institute for the Study of Antisemitism at Birkbeck and the  IOE’s Centre for Holocaust Education. 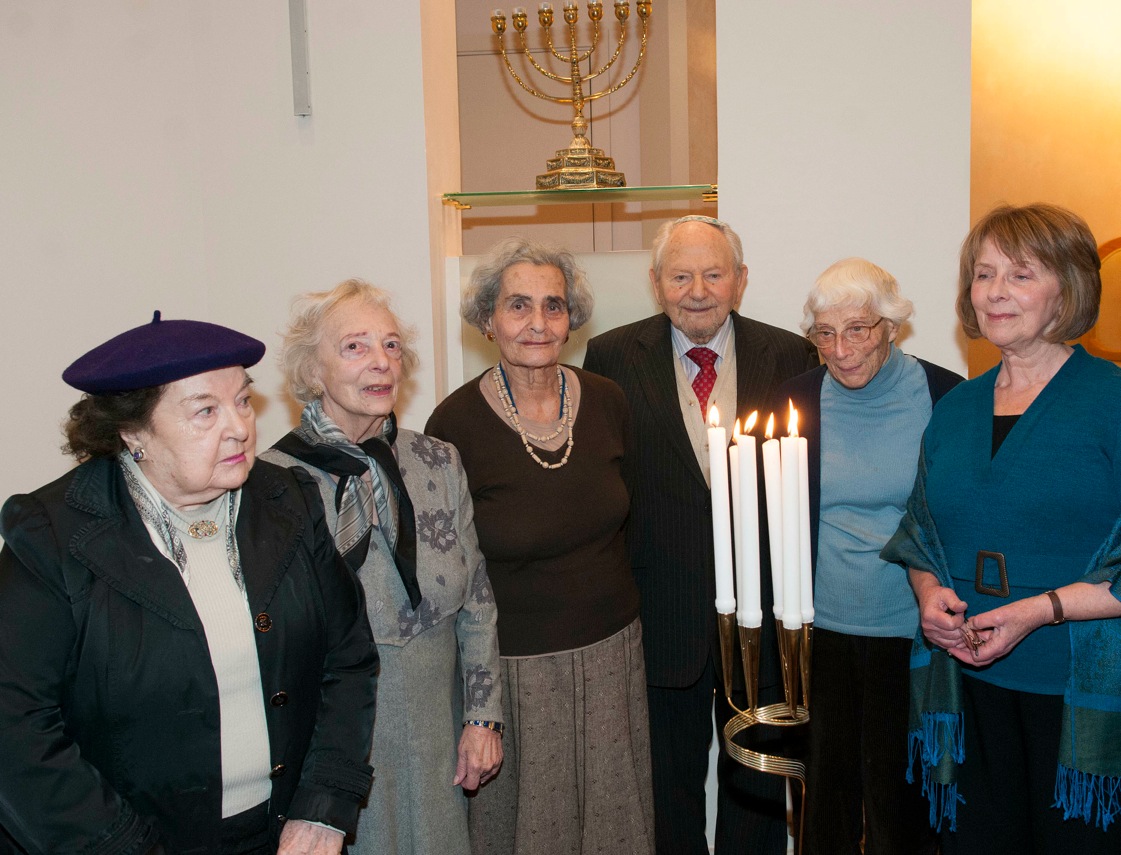 In the specific areas of restitution of art and property, the main British resource is the Commission for Looted Art in Europe, which is the only expert non-profit representative body world-wide dedicated to this issue. It formulates and negotiates policy internationally and works with families, museums and libraries across the world to identify and return looted cultural property. The Central Registry of Information on Looted Cultural Property 1932-1945 was set up by the Commission and provides in depth information and research from 48 countries and a database of over 25,000 missing and looted works. Another active player is the International Art and Antique Loss Register Ltd (“The Art Loss Register”), which is committed to identifying works of art dispossessed during the Holocaust era.
United Kingdom