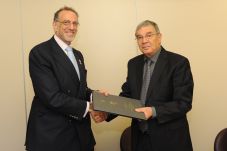 During his visit, the Prime Minister met with members of the Holocaust Commission he formed in 2013.  Commissioners Mick Davis, Dame Helen Hyde DBE, Sir Peter Bazalgette, Natasha Kaplinsky, and Ben Helfgott MBE, came to Yad Vashem for study and discussions related to Holocaust education, commemoration and documentation, during which they met with experts from Yad Vashem’s International School for Holocaust Studies, visited the Archives and heard about developments in the use of new media and the internet. 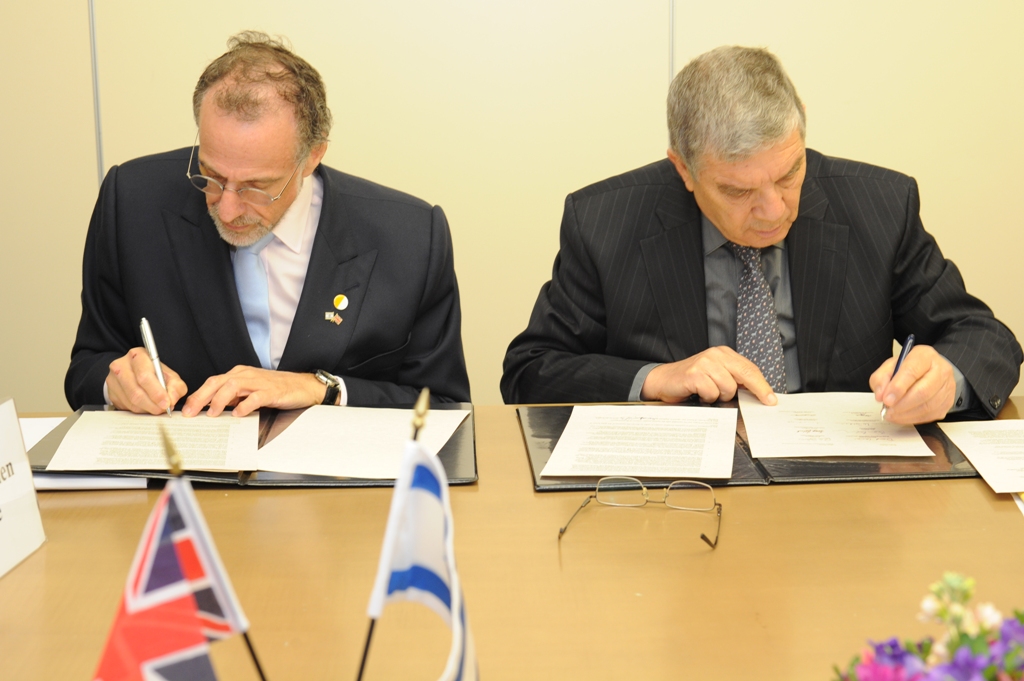 On the occasion of the Commissioners’ visit to Yad Vashem, a joint letter of intent between Yad Vashem and UK Holocaust centers, such as the Imperial War Museum, the Wiener Library for the Study of the Holocaust and Genocide and the Holocaust Memorial Day Trust, was signed by Mick Davis, Chair, Prime Minister’s Holocaust Commission, British Ambassador Matthew Gould and Yad Vashem Chairman Avner Shalev.

The agreement, endorsed by the British Government, calls for greater cooperation between Yad Vashem and the British organizations, including seminars for educators Yad Vashem’s International School for Holocaust Studies for seminars and bringing Yad Vashem educators to universities in the United Kingdom, research exchanges, joint academic workshops and fellowships. 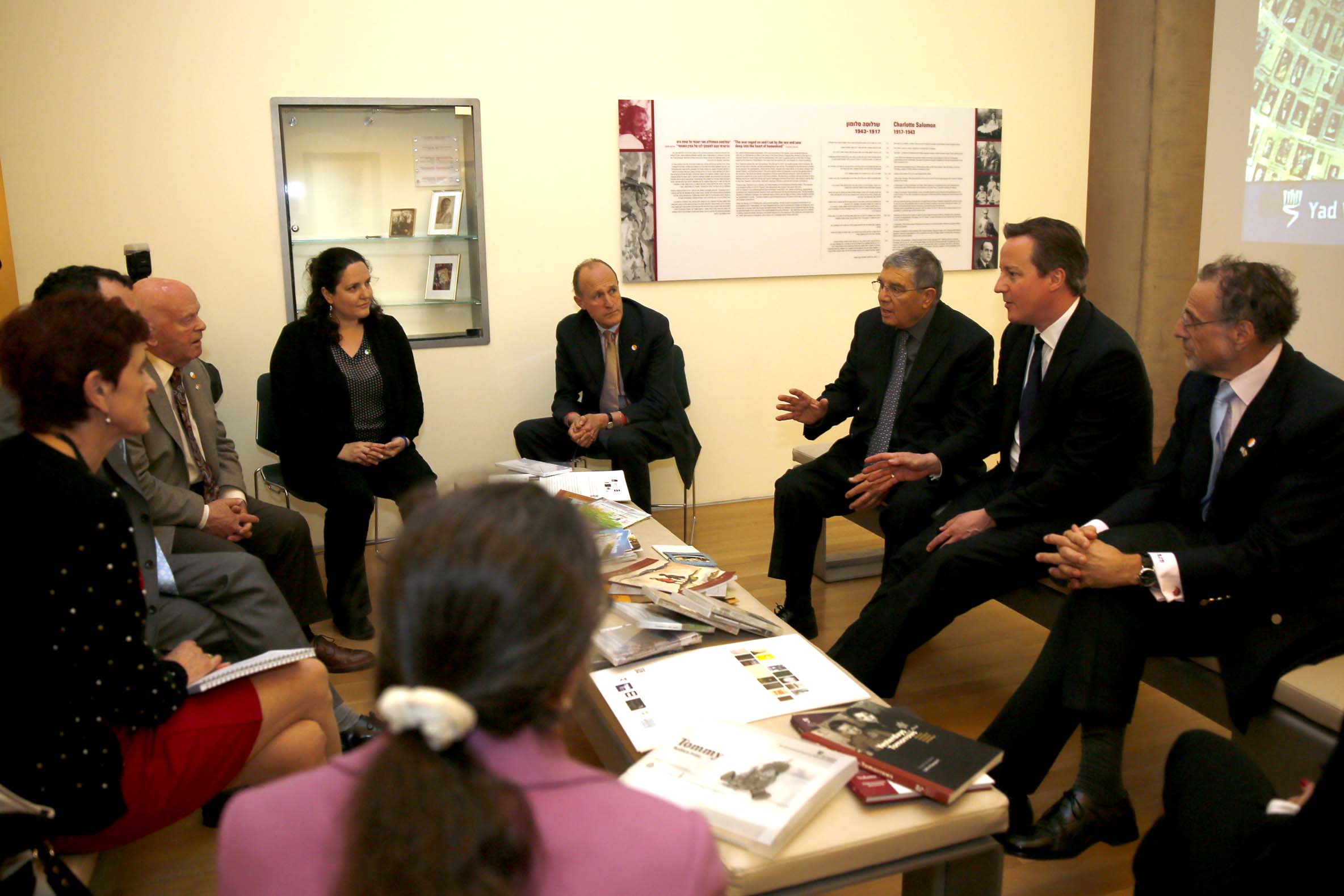 The agreement recognizes the shared commitment to implementing the Declaration of the Stockholm International Forum on the Holocaust and seeks to build an ongoing framework for cooperation with the aim of sharing emerging best practice in Holocaust education, research and commemoration.

The joint letter of intent can be viewed here.