conference "Messages of the Past – Jewish Remembrance” 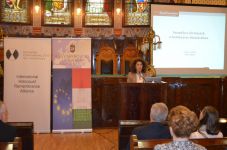 The Consulate General of Hungary in Subotica, Serbia organised a conference entitled ”Messages of the Past – Jewish Remembrances” on 16 June 2015 to commemorate the deportations of Jews in 1944. 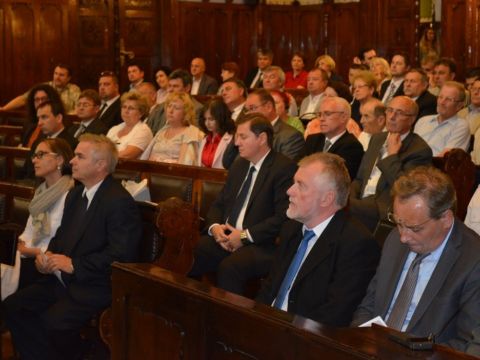 of the Hungarian Jewish Museum and Archives: Rosenthal resided here as well – ideas whether the Jewish Heritage can be exposed; Mr. Zoltán Dévavári, Historian: In double minority – under double pressure; Prof. Rudolf Klein: Messages of the architecture and symbols of the Subotica synagoge.