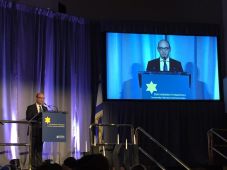 Presented by the Sarah and Chaim Neuberger Holocaust Education Centre, the event included the participation of several community organizations and was held at the Beth Avraham Yoseph of Toronto (BAYT) synagogue.

This year’s theme, “The Anguish of Liberation and Rebuilding of Lives” was expressed through poignant testimony excerpts from Holocaust survivors living in Toronto.  Each testimony captured the memories of liberation and immigration to Canada. The program also included remarks from D.J. Schneeweiss, Consul General of Israel to Toronto, and a performance by the Beth Torah Children’s Choir.

In 2003, Canada officially recognized Holocaust Memorial Day according to the Jewish calendar on a national level. The ten Canadian provinces also passed legislation making Holocaust Remembrance (Yom Hashoah) Day an official day on their provincial calendars. Officials from municipal, provincial and federal governments attended the ceremony as did survivors and their families, and members of the general public. 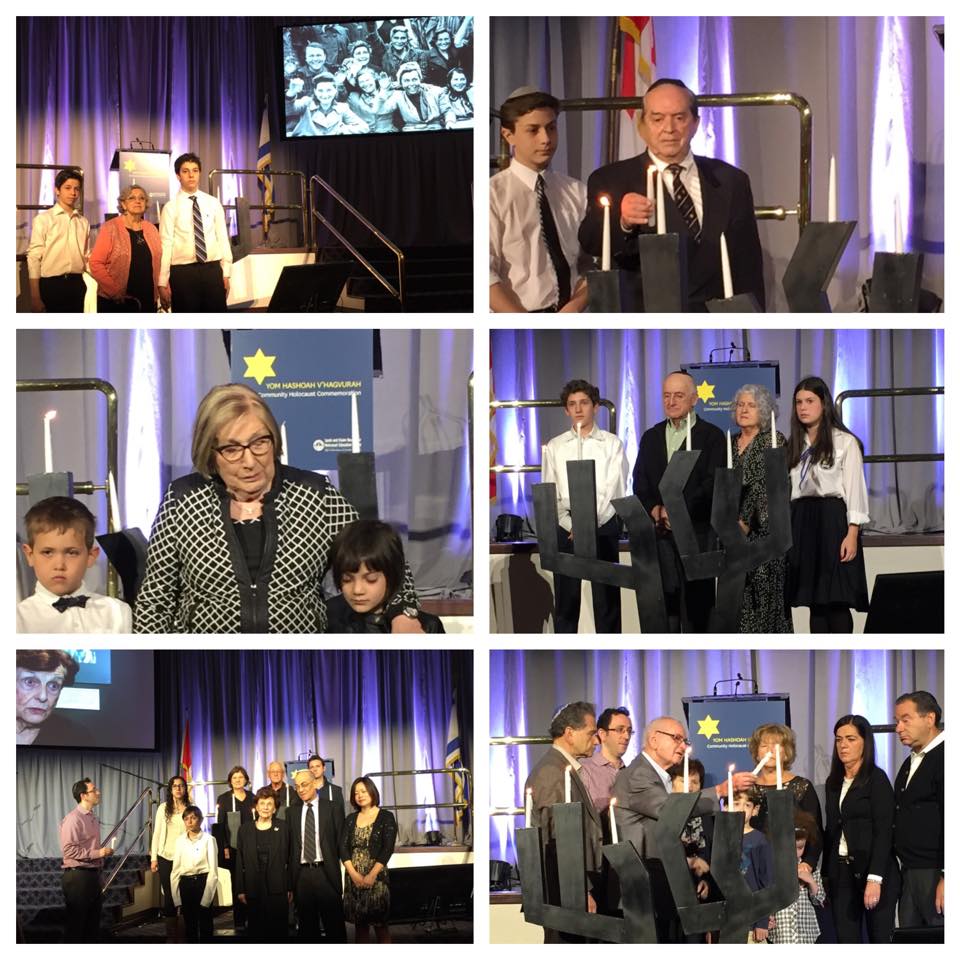