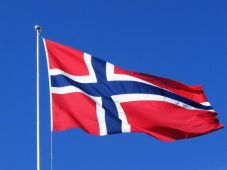 The Norwegian Government's action plan against antisemitism 2016-2020 (launched in October 2016) is now available in English.

Ambassador Roald Naess, who is Head of the Norwegain Delegation to the International Holocaust Remembrance, reported that the plan had been well received among researchers, decision-makers as well as the Jewish community in Norway and added " the action plan is dynamic, and the measures can be adapted and changed during the action plan period, as we gain new knowledge and experience."

The IHRA congratulates Norway on this important and pro-active step in the fight against antisemitism.