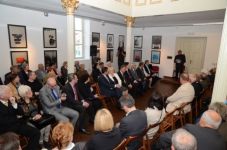 On 2 June 2013, the first Holocaust museum in Slovenia was opened in the Lendava Synagogue.

Built in 1866, the synagogue was a place of worship until 1944, when the last members of the Jewish community in the region of Prekmurje were deported to the concentration camps.  Since the completion of renovations in 2002 the synagogue has hosted a permanent exhibition on the history of Jews in Lendava. In 2012, the exhibition was enriched to include the history of Jews in the region of Prekmurje. 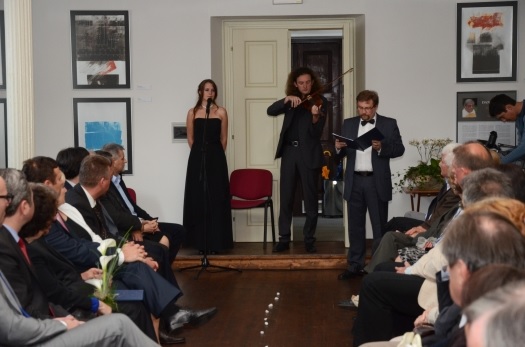 At the opening, Israeli artist Dan Reisinger was made an honorary resident of the town.  The ceremony was accompanied by a cultural programme, featuring readings of works by Jewish poets and performances of music by Jewish composers.
Slovenia
IHRA News