The Slovak Parliament chose 9 September because, on this day in 1941, the Slovak Government at the time introduced 290 repressive laws (the "Jewish Codex"), by which the process of Jewish deportations was initiated and which resulted in the killing of over 70,000 Slovak Jews.

Many events are held every year on this occasion, such as the laying of wreaths at the Holocaust Memorial in Bratislava under the auspices of the President of the Slovak Republic, as well as conferences, seminars and lectures on the Holocaust, racial violence and Anti-Semitism. Since 2003, as initiated by the Minister of Education, 9 September is also commemorated in primary and secondary schools in Slovakia through meetings with survivors, visits to memorial sites and discussions on the Holocaust, Anti-Semitism, racism and other themes. 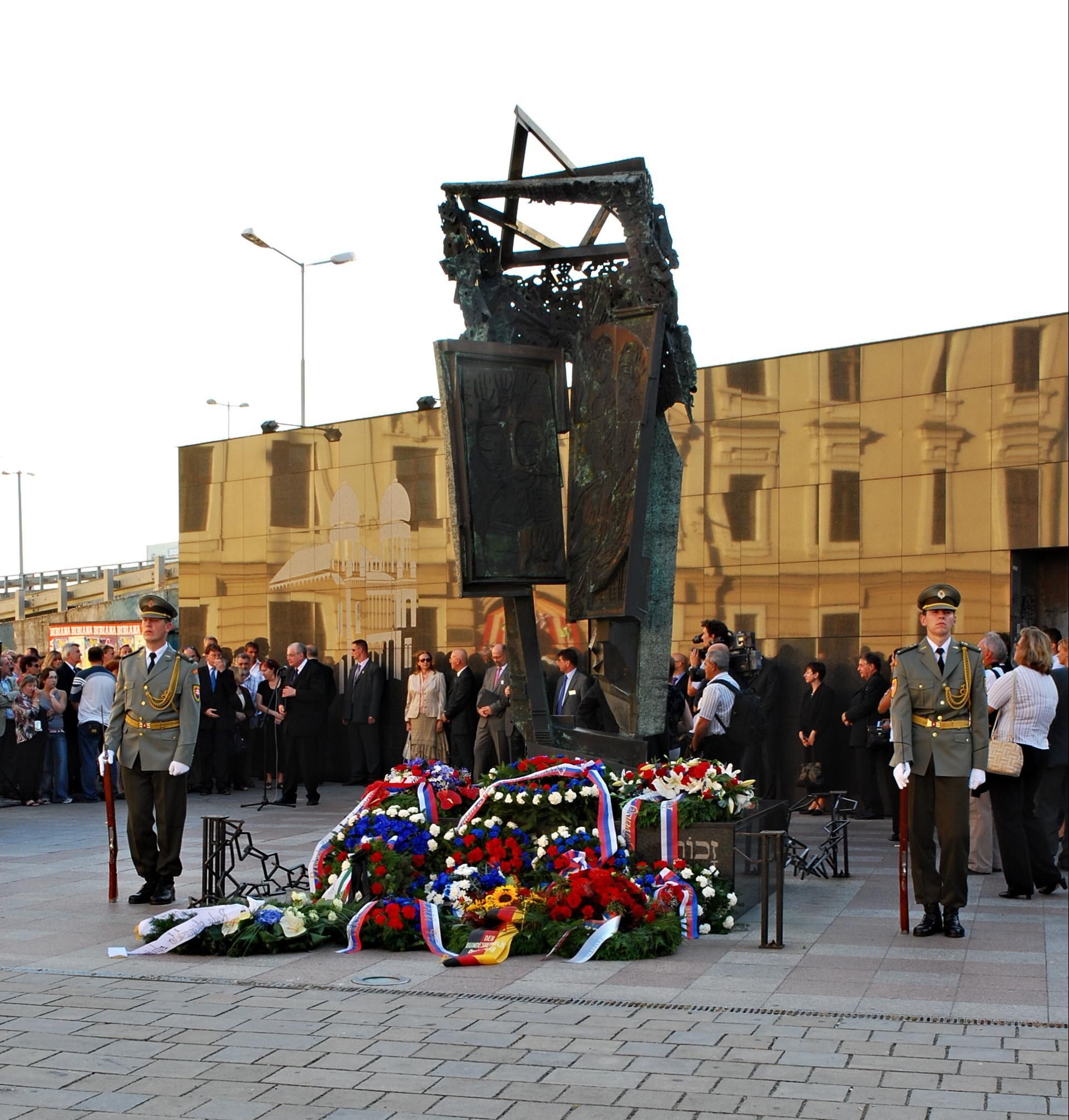 Holocaust Documentation Center and Jewish Religious Community Bratislava organise on this occasion a public debate „Should high school students visit an authentic place connected with the Holocaust?" held on 8th September 2010 in Bratislava.

In Zvolen, Central Slovakia, Jewish Religious Community Banska Bystrica organise on 8th September 2010 a commemoration ceremony at the Jewish cemetery where a memorial plaque with the names of the deportees will be presented and a park called "The Park of the Noble Souls" will be opened to commemorate those who helped rescue Jews during the WWII.