Falstad Centre: "Memory and Learning in a Changing World" 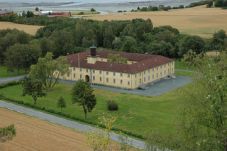 The conference «Memory and Learning in a Changing World» was held at the Falstad Centre in Norway, 15-17 September.

The conference gathered around 40 participants from memorial museums worldwide, commemorating acts of terror, genocide and conflicts. 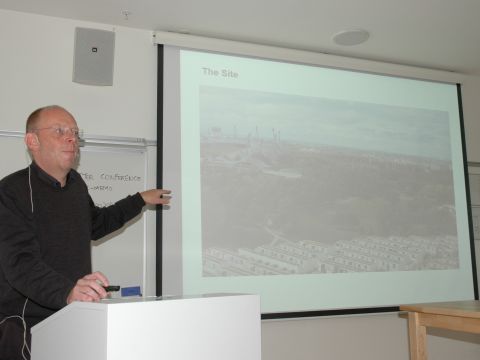 The aim of the conference was to discuss the roles of memorial museums in the process of democratic development and intercultural dialogue.

Our stories and memories of the past are today marked by a transcending of national and ethnic boundaries, causing ‘a change in the basic grammar of collective memory’ (Assmann). Modern societies thus mediate national memories in new ways; they are transformed but not erased, they continue to exist, yet are subjected to new memory patterns. Commemorating multicultural and hyper-mediated tragedies, like the terror attacks in New York, Madrid and Oslo, as well as the suppressed memories of traumas like the Holocaust and the Spanish Civil War, are examples of such new and multi-layered processes, which in many respects differ from more traditional patterns of remembering wars and conflicts.

The conference included presentations of new projects at the 9/11 Memorial Museum in New York, the Munich Summer Olympics 1972 Memorial and the memorial sites in -the-making in Norway, commemorating the terror attack on 22 July 2011. The photo (right) shows Bernhard Purin, Director of Jewish Museum in Munich, presenting the plans for a new memorial site, commemorating the Summer Olympics massacre in Munich, 1972.